In confirmation hearing, Cardona says he’ll work to reopen schools. But how hard will he push?
Chalkbeat – February 3, 2021
The education secretary nominee, said Wednesday that there were ‘great examples’ of schools reopening safely across the country. But the ‘frustration and distrust and fear’ in many places, he acknowledged, is real. To address that, teachers should be prioritized to receive the coronavirus vaccine, and schools need to be able to conduct systematic testing to keep tabs on the virus’ spread.

Overcoming the Digital Divide: School Districts Create Their Own Wireless Networks
Tech & Learning – February 1, 2021
By becoming local internet service providers for select students, schools can lower internet access cost by as much as 75 percent per student

Navient, a student loan company, is ordered to repay $22 million to the government.
The New York Times – February 2, 2021
In 2009, an investigation by the Education Department’s inspector general concluded that Sallie Mae, a federal loan provider, overcharged the government by tens of millions of dollars for student loan subsidies. More than a decade later, the department’s acting secretary has ordered the company to give the money back.

Will more public colleges freeze tuition for next year?
Education Dive – January 28, 2021
Cal State will join several other public institutions that aren’t raising tuition during the pandemic, but higher education experts say colleges in budget-strapped states may struggle to take this approach.

‘Anxiety’s Been off the Chart’
Slate – January 28, 2021
A school counselor on how kids are coping with the return to in-person learning.

School Counselors Make A Difference Through Hand And Heart
Forbes – February 2, 2021
A quote by George Washington Carver hangs in my office as a constant reminder of why I do the work that I do. I learned this lesson early on from my mother. She worked with…

America Needs More School Counselors
Forbes – February 1, 2021
In my teens, I attended an under-resourced high school in New York City during a time when drug use was rampant and gun violence was soaring. Sometimes, the goal of finishing the school day had little to do with academics, and everything to do with survival.

Pandemic Has Changed Main Challenges of School Counselors
THE Journal – February 1, 2021
For once, the number of students an individual school counselor is responsible for advising wasn’t the overwhelming choice when they were asked to examine their day-to-day challenges. The results came out of a newly released study from ASCA…

Dear Struggling Parents, It’s Not Just You. This Is Hard
Time – January 31, 2021
Over the last few months, I’ve gotten so many emails from parents of teens—both readers of this newsletter and friends. And while the details vary, I can hear the thrum of fear in each one as they describe a child who seems to be slowly crumbling, or is in crisis. So this is a letter for all of you:

Why parents should brace themselves for another uncertain summer and fall
CNN – January 30, 2021
I remember the talk among parents on my son’s last day of in-person school since the pandemic began. Back in March, some of them didn’t believe it might be three whole weeks until our kids could return to school…Nobody knew back then when schools would reopen, and here’s a truth I don’t want to admit — nobody knows now.

If put on college waitlist, put in the effort to follow a college’s instructions for essays, recommendation letters
Chicago Tribune – February 2, 2021
Q: I have been waitlisted for admission to several of my top college choices. I felt that my application was strong. My academic record is excellent, I have a lengthy list of extracurricular activities, interned for a government official, and my recommendations are outstanding. What are my chances?

More College Admissions Officers Consider Applicants’ Social Profiles ‘Fair Game’
AdWeek – January 28, 2021
58% of admissions officers who check applicants’ profiles said their investigations had a negative impact. ‘Our consistent advice to teens is to remain careful and strategic about what they decide to share. In the age of Covid-19, for example, how…’

Students slow to apply for college during pandemic
The Journal Record (OK) – February 1, 2021
Uncertainty about how courses will be delivered and what the college experience will be like next fall also is causing some students to delay enrollment.

17 Things to Know About Merit Aid Scholarships
Yahoo! News – February 1, 2021
Merit aid is a form of college financial aid that does not consider a student’s financial need, but rather is awarded based on academic, athletic, artistic or special-interest merit. The average merit award to full-time undergraduates

FAFSA Application Changes Are Coming – What They Mean for Middle- and High-Income Families
Kiplinger – February 2, 2021
Applying for college financial aid will soon get easier, but some single parents and those with multiple kids in college may not be happy about other changes on the way.

Students and parents should take FAFSA verification seriously
The Lowndes Signal (AL) – February 1, 2021
Students chosen for verification must complete the process before they can receive any financial aid. As soon as they are contacted, they should …

Getting financial aid for college is more important than ever before
CNBC – February 1, 2021
A number of states are considering bills to make the FAFSA mandatory for high school seniors. 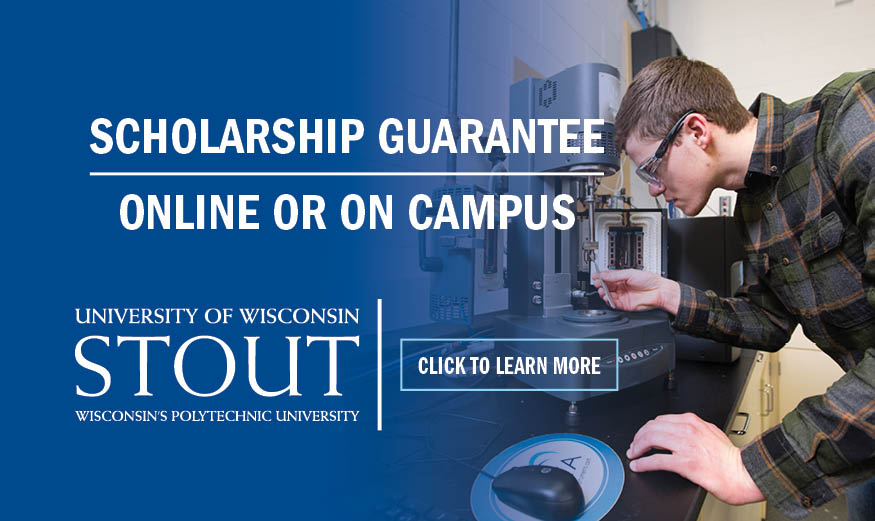 Choosing a College Admissions Test
WBIW (IN) – February 2, 2021
Along with a new year comes a new round of college admissions test dates. Scheduled test dates begin Feb. 6 for the ACT and March 13 for the SAT. Testing sessions for both extend into the summer. But before test prep begins, students should decide which test they’ll take.

How to Tackle SAT, ACT Vocabulary Questions
U.S. News & World Report – February 1, 2021
One question type that appears on both college entrance exams involves vocabulary. As you prepare for either test, practice these four techniques to successfully tackle vocabulary questions:

Colorado lawmakers push to make SAT or ACT optional for college admissions
KOAA News (CO) – February 2, 2021
‘What we’ve been hearing from high school and college counselors is that test scores are a bad way in determining if a student will be successful in college,’ said Rep. Kipp, one of the bill’s sponsors.

I Stopped Using Social Media for 3 Months. Here’s How It Changed My Life
Teens for Teen Health – January 31, 2021
A few months ago, I opened my eyes at 12 am, unable to sleep. Like a natural response to insomnia, I reached for my phone. I was scrolling through Instagram when… 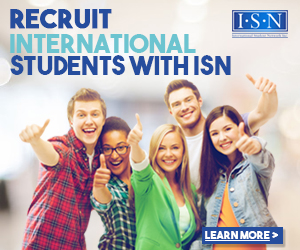 •NEW• Where Teachers Are Eligible for the COVID-19 Vaccine
Education Week
Since this information is changing rapidly, please note the date at which the information was last verified for each state.

AP Online Classes and Review Sessions
College Board on YouTube 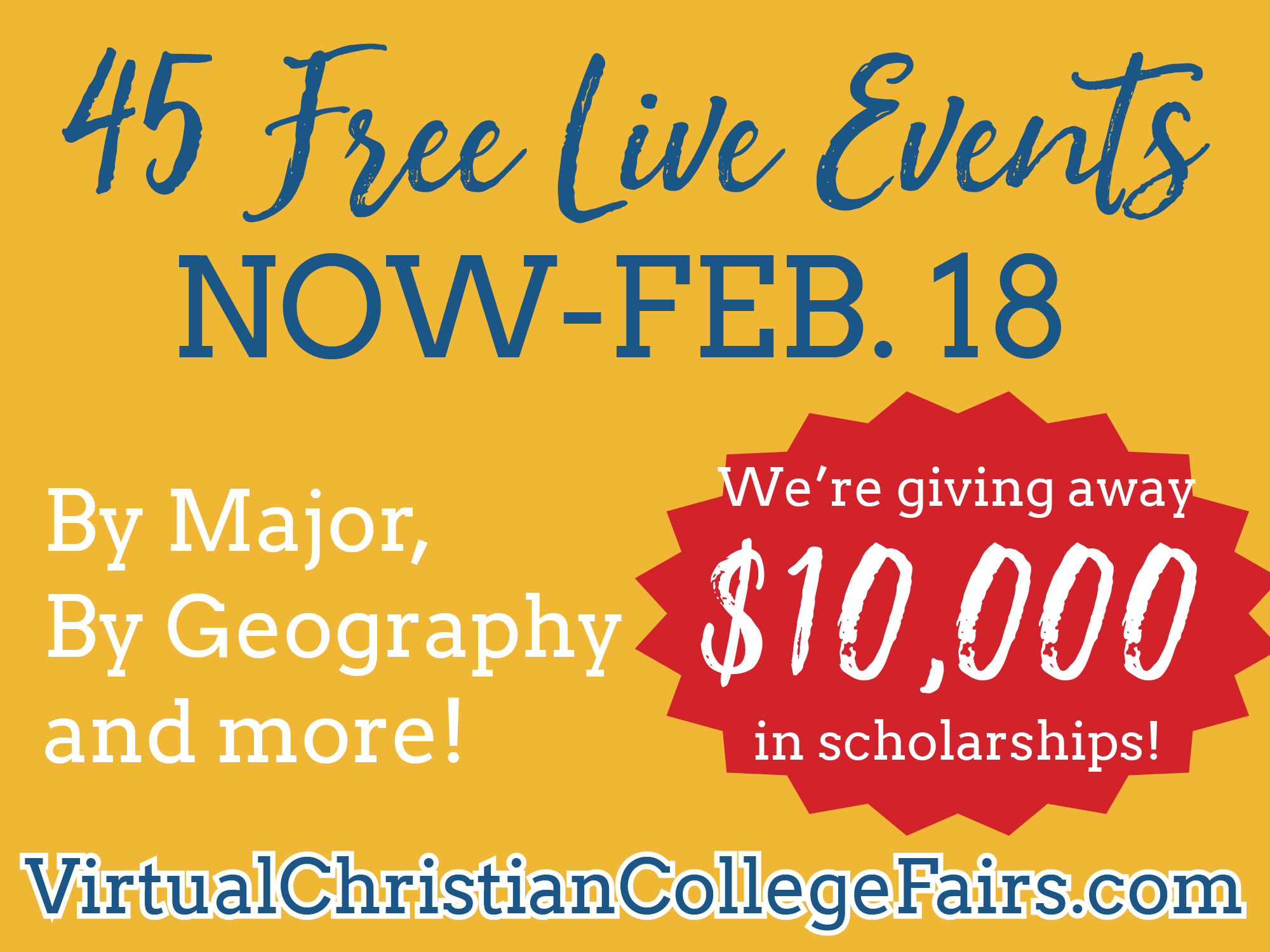